Don't demolish old buildings, urge architects
These calculations suggest it will be decades before some new buildings pay back their carbon debt by saving more emissions than they created – and these are decades when carbon must be sharply reduced.
Home Construction Don’t demolish old buildings, urge architects
  
By edifice Construction September 15, 2020


Footage of buildings being flattened in a noisy demolition may be a popular feature of local TV news reports, but architects say such structures should be protected – to fight climate change.

They say property owners should be incentivised to upgrade draughty buildings, not just knock them down.

That is because so much carbon is emitted by creating the steel, cement and bricks for new buildings.

In the past there was debate about whether it was better for the climate to demolish an old energy-hungry building and build a well-insulated replacement.

But this is now widely considered a serious mistake because of the amount of carbon emitted during the construction of the new building.

The Royal Institute of Chartered Surveyors (RICS) estimates that 35% of the lifecycle carbon from a typical office development is emitted before the building is even opened. It says the figure for residential premises is 51%.

These calculations suggest it will be decades before some new buildings pay back their carbon debt by saving more emissions than they created – and these are decades when carbon must be sharply reduced.

This staggering fact has only been properly grasped in the construction industry relatively recently. We’ve got to stop mindlessly pulling buildings down.

The Architects’ Journal has now given evidence to the Commons Environmental Audit Committee (EAC) on the difference between operational emissions from heating and cooling a building and embodied emissions from creating construction materials.

It wants the government to change the VAT rules which can make it cheaper to rebuild than to refurbish a standing building.

Architects’ Journal managing editor Will Hurst said: “This staggering fact has only been properly grasped in the construction industry relatively recently. We’ve got to stop mindlessly pulling buildings down.”

He said VAT on refurbishment, repair and maintenance should be cut from 20% to zero to match the typical rate for new-build.

He continued: “It’s crazy that the government actually incentivises practices that create more carbon emissions. Also, if you avoid demolition you make carbon savings right now, which we really need.

“In the past the government argued that the EU would forbid zero VAT on renovation – but they can’t use that excuse now.”

And Alex Green, from the British Property Federation, said that sometimes the different VAT level is the key factor in determining whether a building is felled or saved for a new purpose.

He said: “Going further would be very expensive: reducing VAT on all property renovation, repairs and improvements would cost the Exchequer approximately £6bn per year.

“The government has no plans to review the VAT treatment of construction.”

What’s more, ministers recently said they would ease planning rules for owners wanting to demolish offices and replace them with new-build homes.

Mr Hurst has urged them to rethink that plan. He suggested the Treasury could raise the tax on new-build projects to compensate for tax reductions from refurbished buildings.

He also suggested planning guidance should create a bias toward refurbishment.

“It enhances energy efficiency and boosts skills and green jobs quickly in the UK. It will be a crucial component for us to move to a low carbon economy.”

The EAC will report its findings on the issue in the coming months. 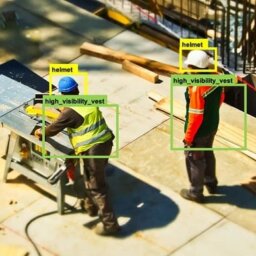 Computer Vision to Change the Outlook of Construction Activities 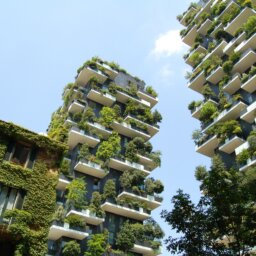 Climate and cultural differences in energy use in domestic buildings

As a means of contributing to enhancing the buildings’ pre and post occupancy developments, a study has been conducted, which aims at upgrading PEB’s energy performance predictions which are guided by users’ everyday practices. 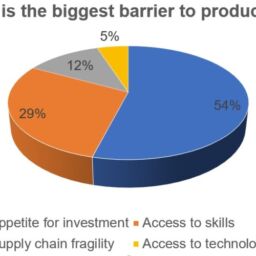 What’s the biggest barrier to production: access to technology, access to skills, appetite for investment or supply chain fragility? 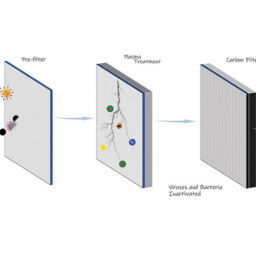 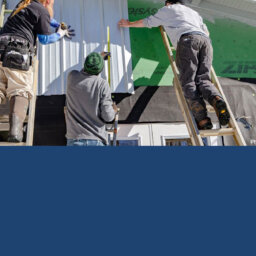 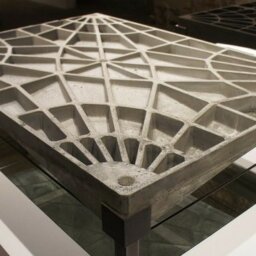 I believe the carbon constraint will not stifle but will catalyse innovation, and we may find that the solutions are far better than their carbon intense predecessors.